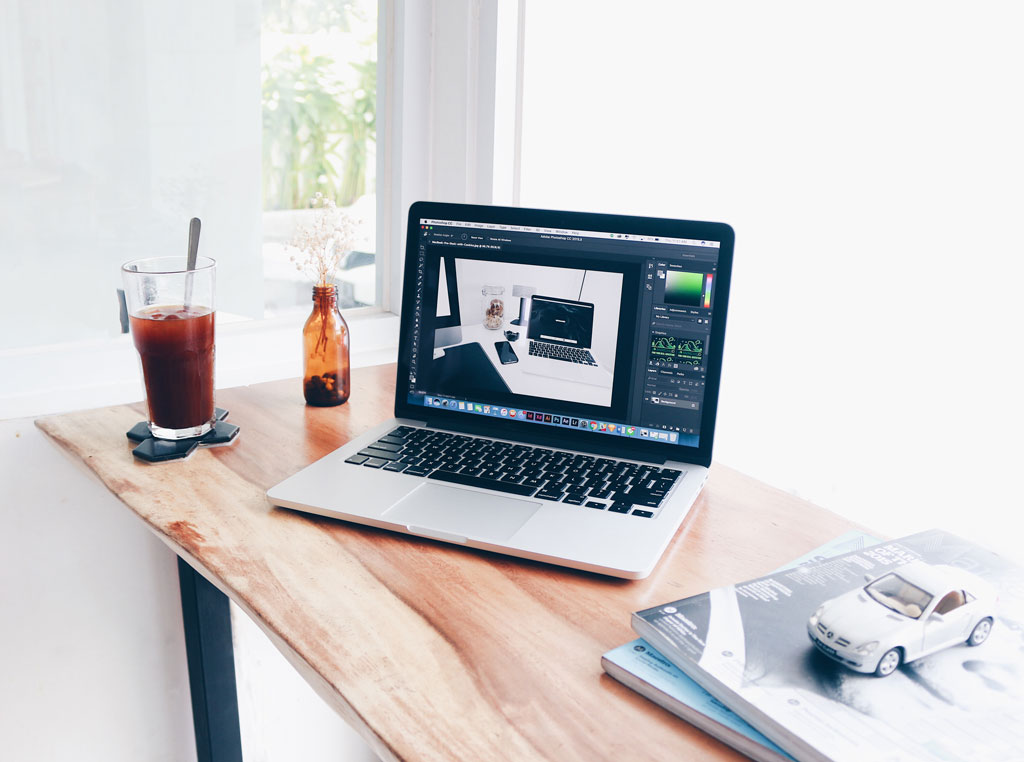 Macs. They’re like a high school quarterback. They’re good looking, trendy and all the girls want one.

I like Macs. For a lot of the same reasons most people do. They’re nice looking and they’re as reliable as their user allows them to be. While we’re at it I’ll make an exception for the newer Mac Book models. Much like their handheld counterpart, the iPhone, they’re headed in the wrong direction design-wise. Apple, stop minimizing the amount of ports in your devices.

The common justification someone will give me when I ask why they want a Mac Book is this: They don’t get viruses.

This is of course, not true. I’ve explained this briefly in my Russian hacking article. You can get more detail about the matter there. For now I want to talk about the most recent threat to the 3.5% of users around the world who use Mac OS X: OSX/Dok. Dok is a newly discovered form of malware that was first seen in May and is getting some attention in tech media right now.

OSX/Dok was originally develop to basically spy on OS X users but has since been modified to allow its implementer to steal money and banking credentials. Like most common forms of malware it is dependent on phishing methods, therefore human interaction is necessary for the malware to be implemented. So the more you know about phishing scams, the less likely you will be to fall for one. However, these scams are becoming more sophisticated by the month making it increasingly more difficult to spot one.

Check out this detailed article via ZDNet for more information about OSX/Dok.